What Is Windows Hardware Quality Labs?

Explanation of WHQL and information on how to install WHQL drivers

Windows Hardware Quality Labs (abbreviated as WHQL) is a Microsoft testing process designed to prove to Microsoft, and ultimately to the customer (you!), that a particular hardware or software item will work satisfactorily with Windows.

When a piece of hardware or software has passed WHQL, the manufacturer can use a “Certified for Windows” logo (or something similar) on their product packaging and advertising. The logo lets you clearly see that the product has been tested to standards set by Microsoft, and is therefore compatible with whatever version of Windows you’re running.

Products that have the WHQL logo are included in the Windows Hardware Compatibility List. 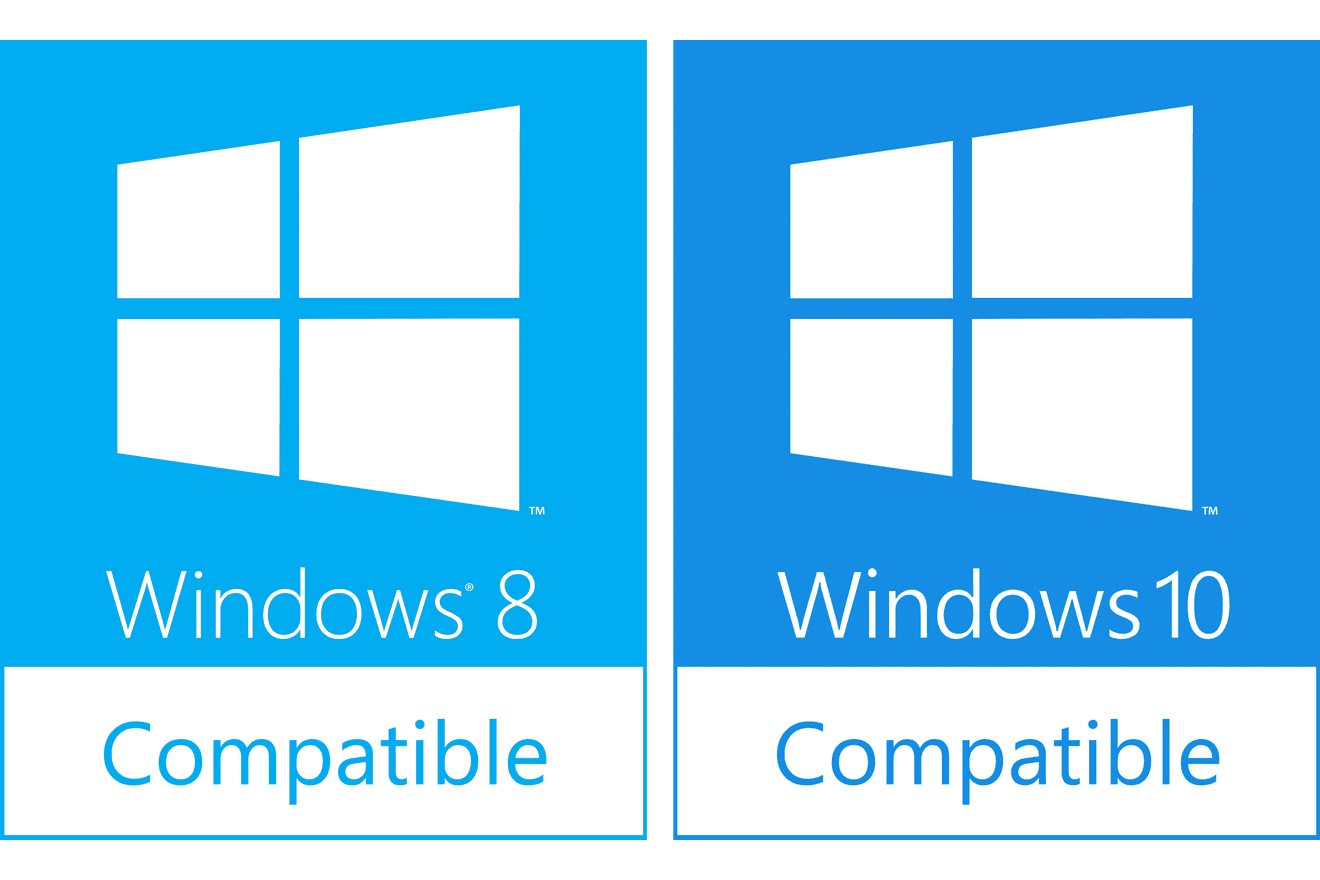 In addition to hardware and software, device drivers are also commonly tested and WHQL certified by Microsoft. You’ll probably encounter the WHQL term most often when you’re working with drivers.

If a driver hasn’t been WHQL certified, you can still install it, but a warning message will tell you about the driver’s lack of certification before the driver is installed. WHQL certified drivers don’t show a message at all.

Different versions of Windows handle this a bit differently.

Unsigned drivers in Windows XP always follow this rule, meaning a warning will be shown if the driver hasn’t passed Microsoft’s WHQL.

Windows Vista and newer versions of Windows also follow this rule, but with one exception: they don’t display a warning message if the company signs their own driver. In other words, no warning will be shown even if the driver hasn’t gone through WHQL, so long as the company issuing the driver has attached a digital signature, verifying its source and legitimacy.

In a situation like that, even though you won’t see a warning, the driver wouldn’t be able to use a “Certified for Windows” logo or mention that on their download page, because that WHQL certification hasn’t happened.

Some WHQL drivers are provided via Windows Update, but certainly not all of them.

You can stay up to date on the latest WHQL driver releases from major manufacturers like NVIDIA, ASUS, and others on our Windows 10 Drivers, Windows 8 Drivers, and Windows 7 Drivers pages.

Free driver updating tools like Driver Booster can be set up to only show you updates for drivers that have passed WHQL tests.

Not all drivers and pieces of hardware are going to be run through WHQL. This just means that Microsoft can’t be positive that it will work with their operating system, not that it for sure won’t work at all.

In general, if you know you’re downloading a driver from the hardware maker’s legitimate website or download source, you can be reasonably confident that it’ll work if they state that it does so in your version of Windows.

Most companies issue beta drivers to testers prior to WHQL certifications or in-house digital signing. This means most drivers go through a testing phase that lets the company confidently tell the user that their drivers will work as expected.

You can learn more about hardware certification, including the requirements and process to get it going, at Microsoft’s Hardware Dev Center. 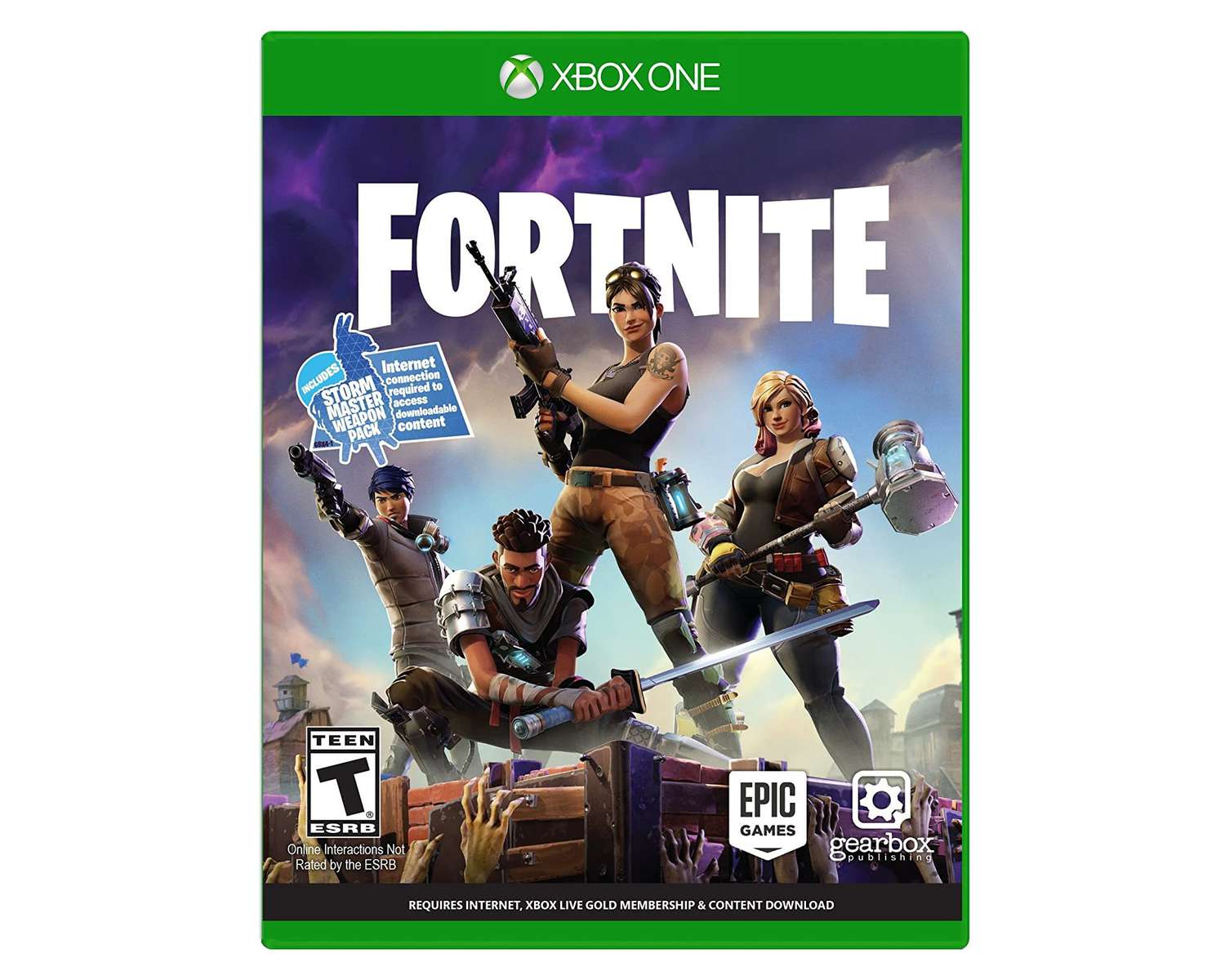 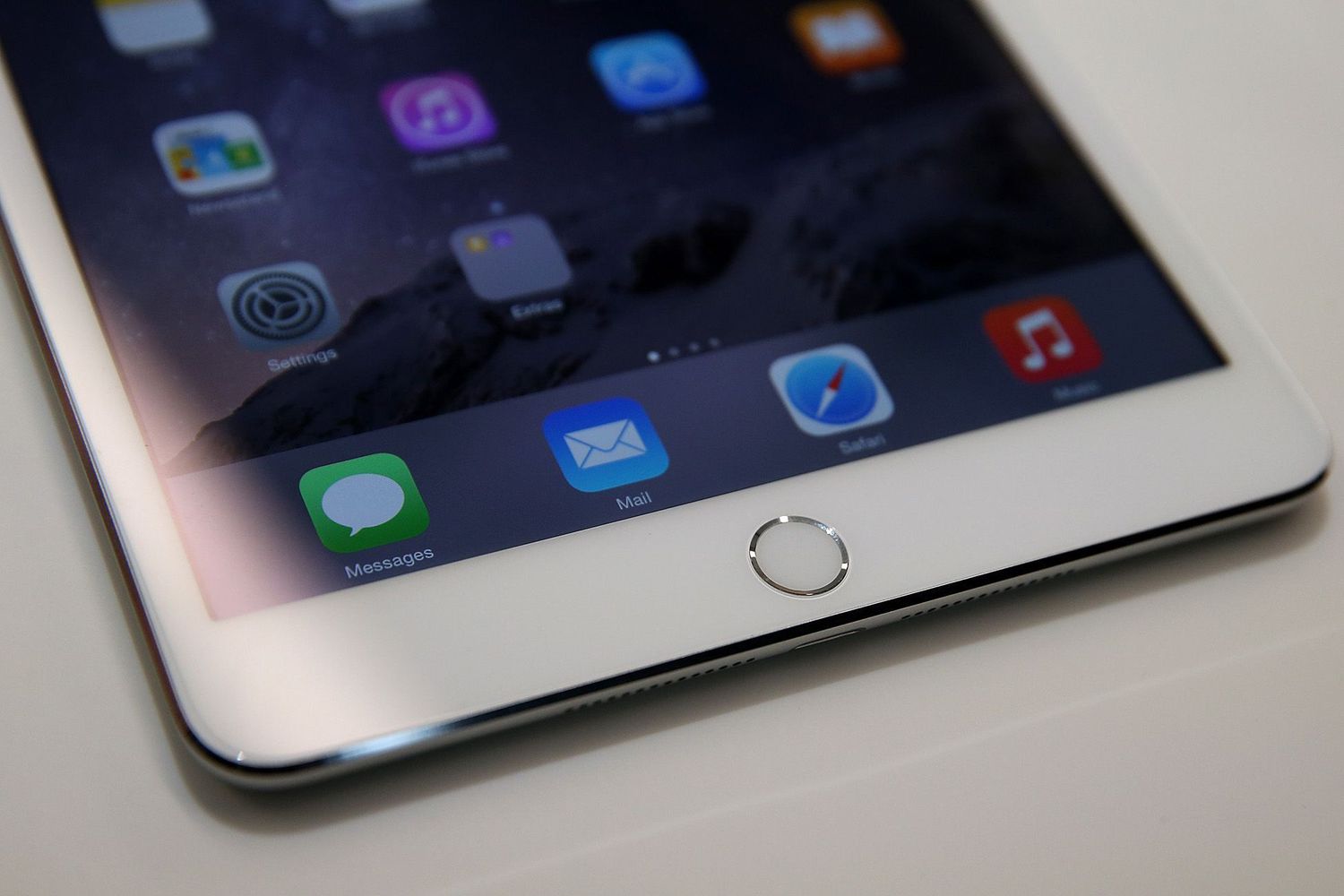 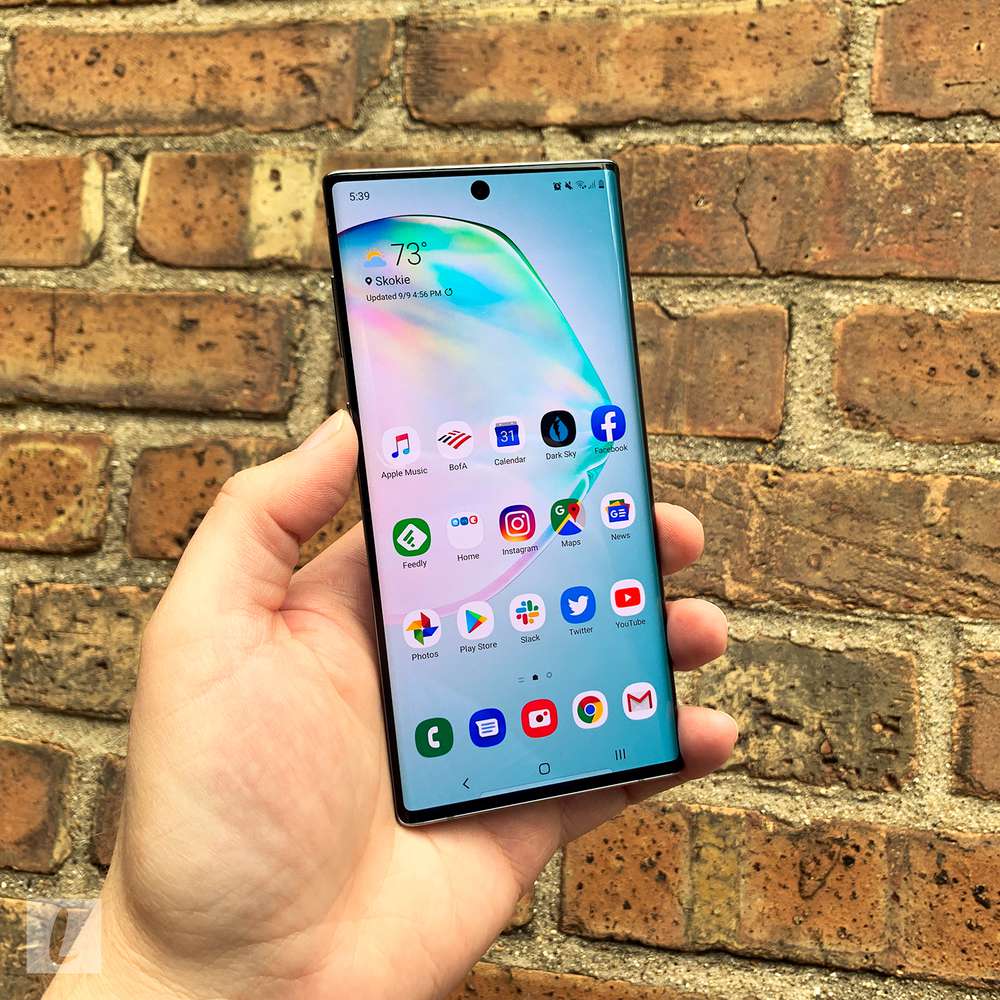 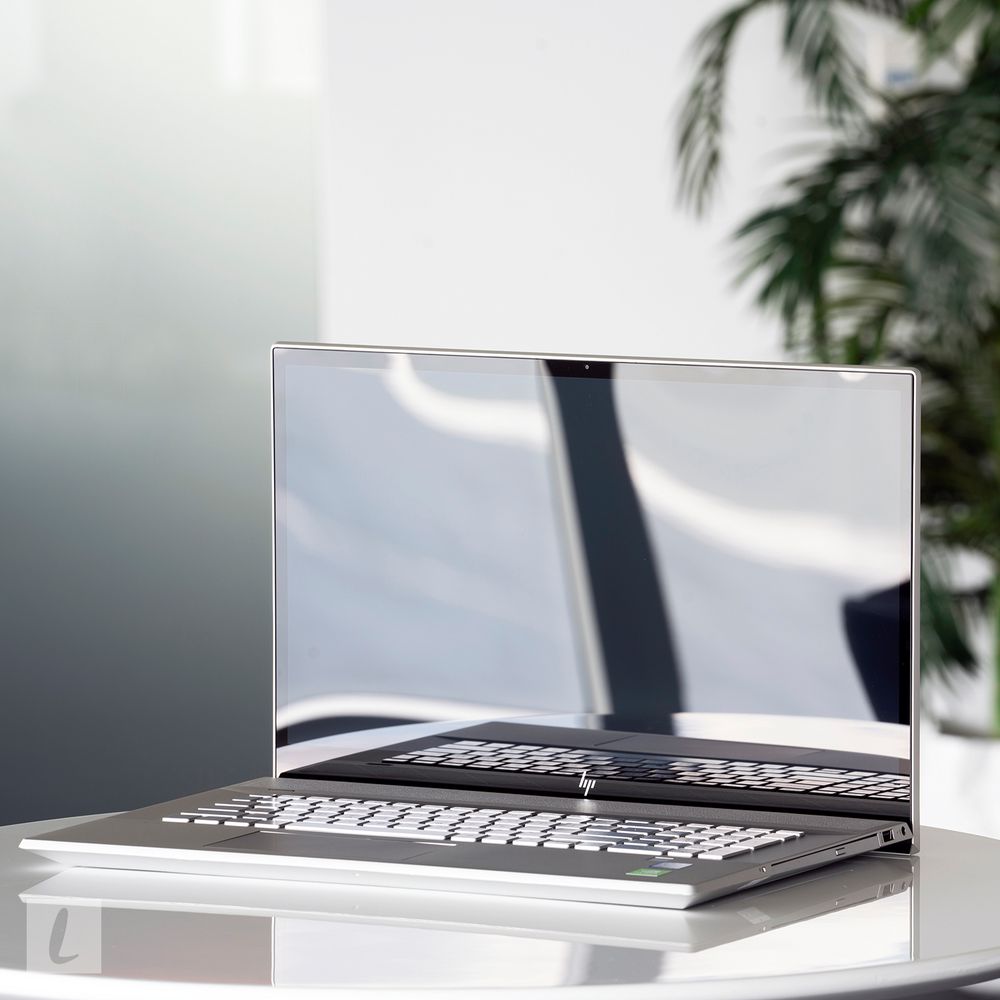 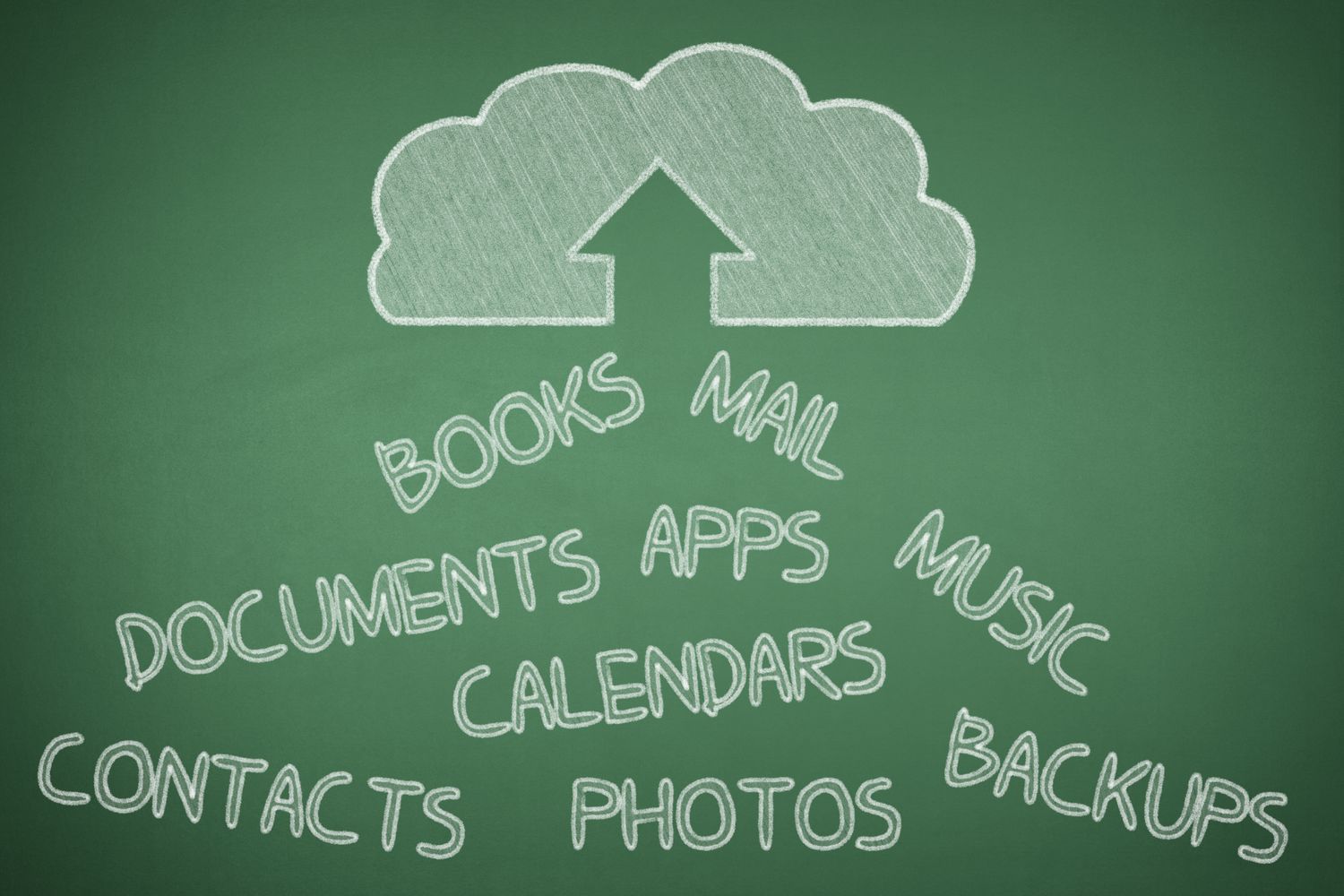 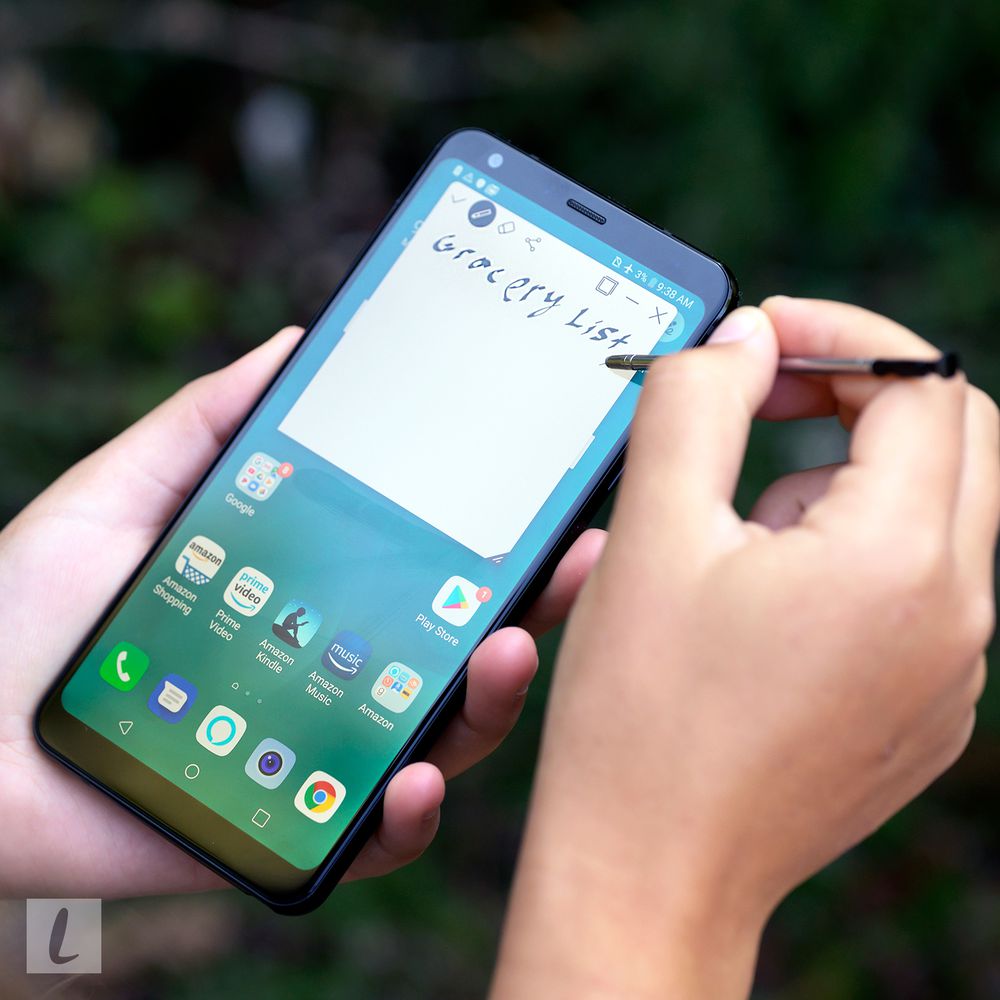 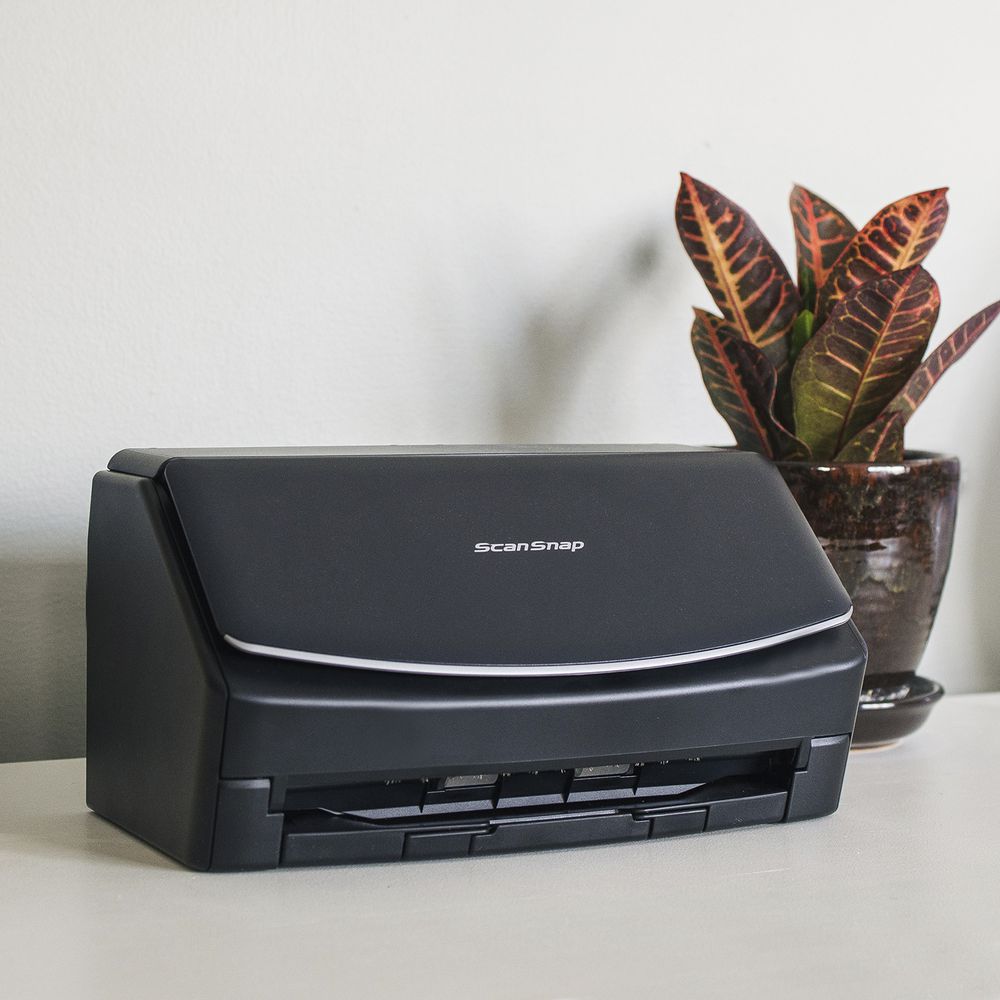